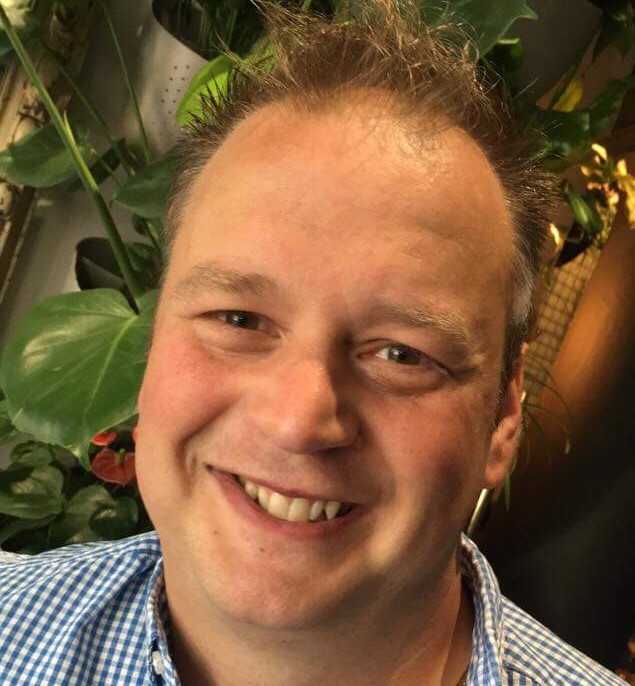 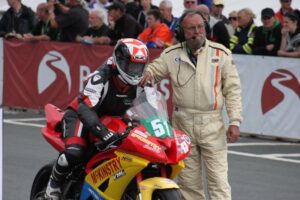 In 2009 Ian took a step back from racing in order to support his Brother, Jason during his Rookie year and until 2012 Ian continued to spanner and coach riders. Also becoming a Marshall but racing was still in his blood.

In 2014 Ian become one of the first club instructors with Bemsee.

Returning to Bemsee Ian continued instructing and mentoring up and coming riders and in 2019 BD Racing UK was formed with the Team’s Rider, Dan Singleton winning the Thunderbike Sport Class on the Teams CBR 600.

2020 brings new challenges and dreams with 2 riders in the BD Racing UK Stable.