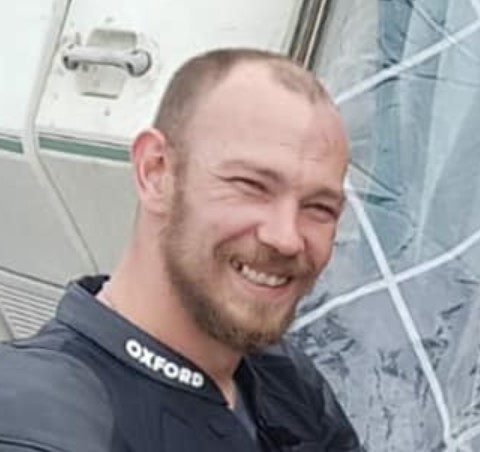 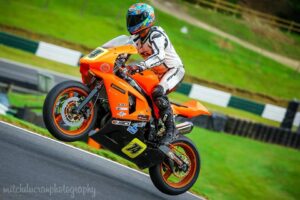 Daniel Singleton has had a passion for Motorcycles all his life; from riding them to becoming a Motorcycle Mechanic.

Dan started racing with BMCRC (Bemsee) in 2016. Ian Soilleux was assigned to Dan as his Instructor for the ACU Weekend and Ian instantly noticed that Dan had talent. Competing within the Rookie Mintiwin Class and with the support from his family and friends ended the Season winning the Championship. 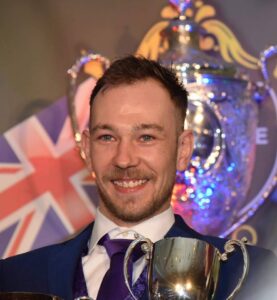 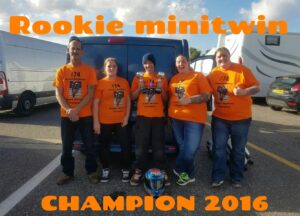 The 2017 Season saw Dan retire half way through due to personal commitments but this did not deter his passion and spirit for Racing. In 2018 Dan was back and competing within the MRO Minitwin Class.

With the bit between his teeth Dan went on to winning the MRO Minitwin Championship in 2018. 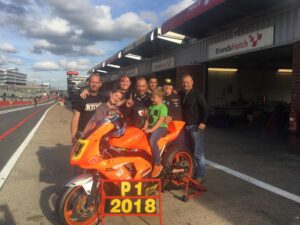 In 2019, Dan shall be competing in the Thunderbike Sport Class on the BD Racing UK Team Honda CBR600 and also the MRO Minitwin Class on his own Suzuki SV650