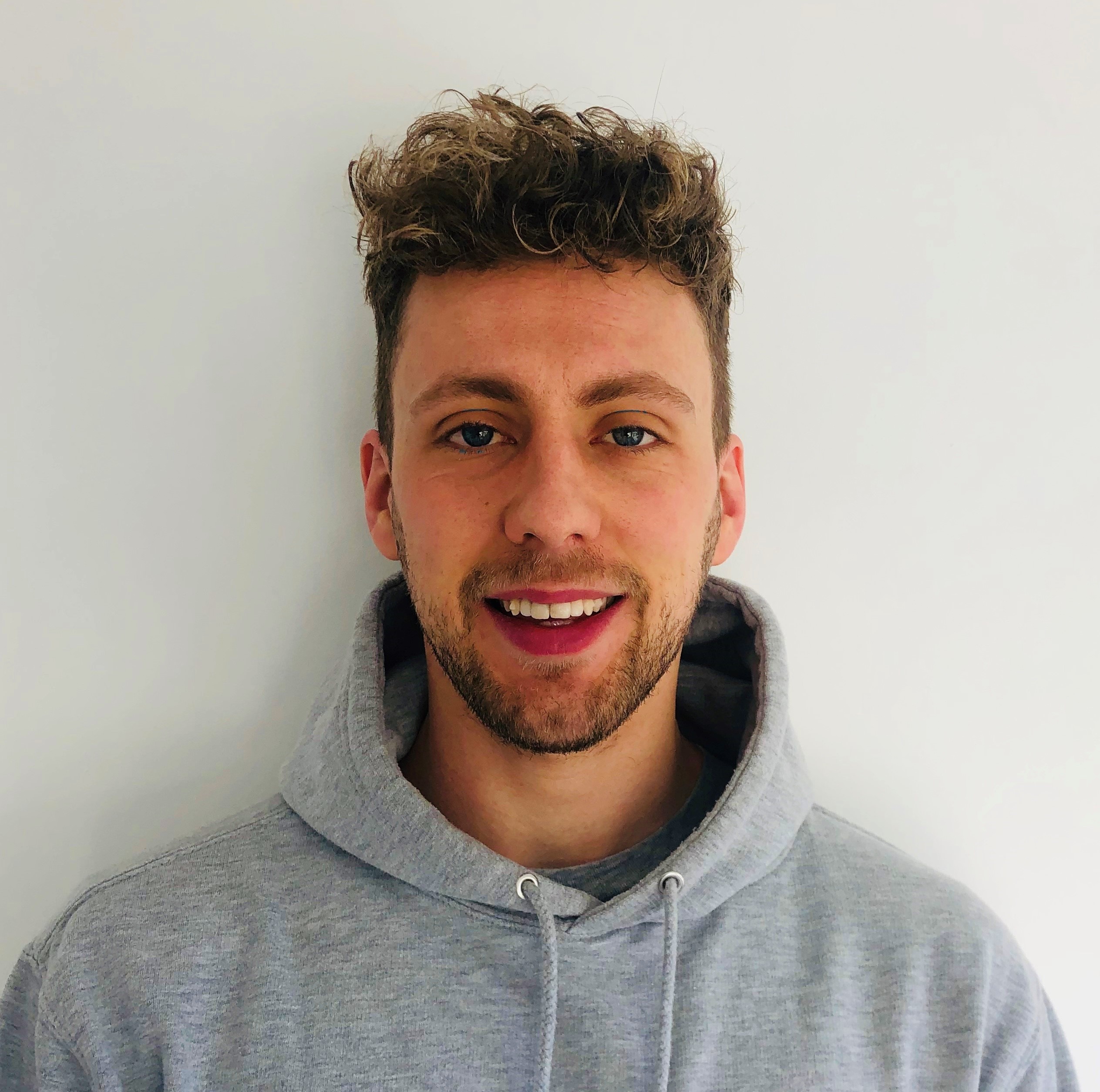 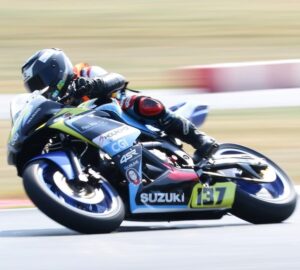 Charlie started his racing career in 2018 with BMCRC (Bemsee) where he took on the MRO Rookie Minitwin Championship.

Charlie obtained a total of 23 podium finishes (15 first’s, 7 second’s and 1 third); and with two rounds in hand, he managed to secure the Championship Title racing at Brands Hatch GP; with Christopher Evans finishing second and Robert Franklin finishing third.

In the following years Charlie continued to race in the MRO Minitwin class as well as exploring other classes such as the British Endurance series, Thunderbike Sport and British Mini Bikes.

Building the Team spirit, Charlie joined Christopher Evans and  Ian Soilleux at the first round of the No Limits Endurance series at Donnington Park in 2019.

Charlie is looking forward to competing in the Thunderbike Sport Class in 2020 riding the BD Racing 2002 CBR600F Sport.