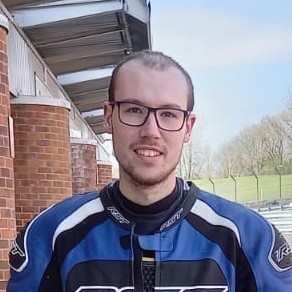 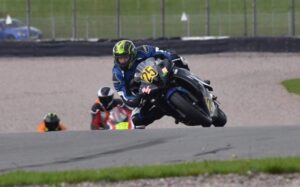 And this is where it all started; the Yamaha was sold to purchase his first Race Bike - Suzuki SV650.  Supported by his father, Harry signed up with BMCRC (Bemsee) and obtained his ACU Licence. This was when Ian Soilleux first met Harry, as his Instructor.

In Harry's first year of racing in 2015, competing in the Rookie Minitwin Class he achieved three 3rd places and three 2nd places. Additionally within the 2015 Season Harry was fortunate enough for Ian Soilleux to secure a Wildcard Ride in the KTM Cup within British Superbikes (BSB).  Harry achieved 2 'top 10' finishes and was ecstatic. 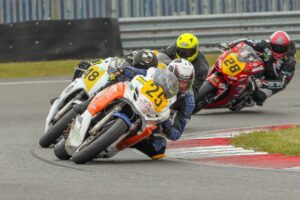 Harry is joining the BD Racing Team and shall be competing within the Thunderbike Sport class on the Team's Honda CBR600. 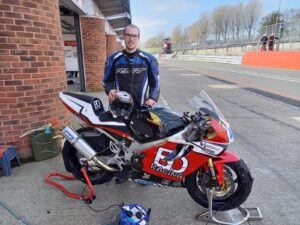 We are excited to be working with Harry for the 2021 Season.